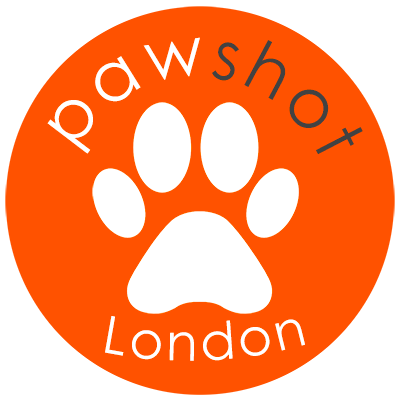 Juno was introduced to us by her humom and best friend Jeena. A loving husky girl named after the Roman goddess of protection and fertility & Queen of the gods named “Regina” (which is also her mom’s name), she quickly won us over!

Treat catching began in no time & she

Along the way, Jeena told us Juno’s story, which is fascinating and scary at the same time:

“Juno was found by her dad on a Facebook pet shelter page in South Korea that posted urgent adoption needed. She was due to be euthanized any day since she way overstayed her time. She lived in a small cage in the pound for over 8 months and wasn’t getting adopted. The staff tucked her away since she was so sweet and quiet but her time was up. We went the next day and as soon as we saw her, knew she was going to be our daughter. 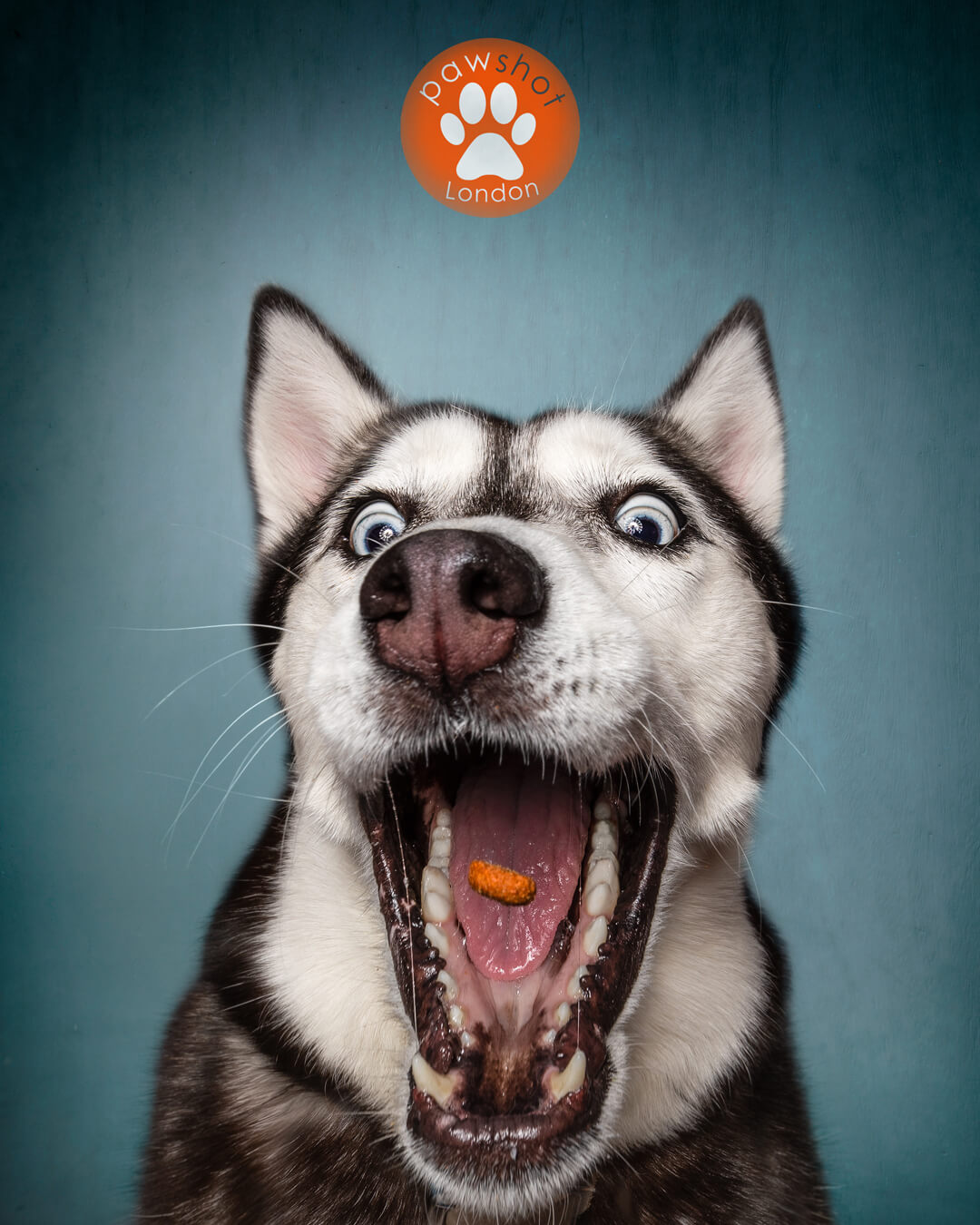 She’s not the most affectionate dog from her husky-like independent characteristics but LOVES food and playing with balls and toys that are not hers. Juno is a pet therapy doggo and loves helping others. However, she does not like swimming and smiling for the camera but every so often we get lucky with a big bright one”

Juno is in fact a comedian trapped in a dog's body, who goes by the alias @unimpressedhusky (Not a follower yet? Come on, what is this world coming to!) and is also a world-class treat catcher!